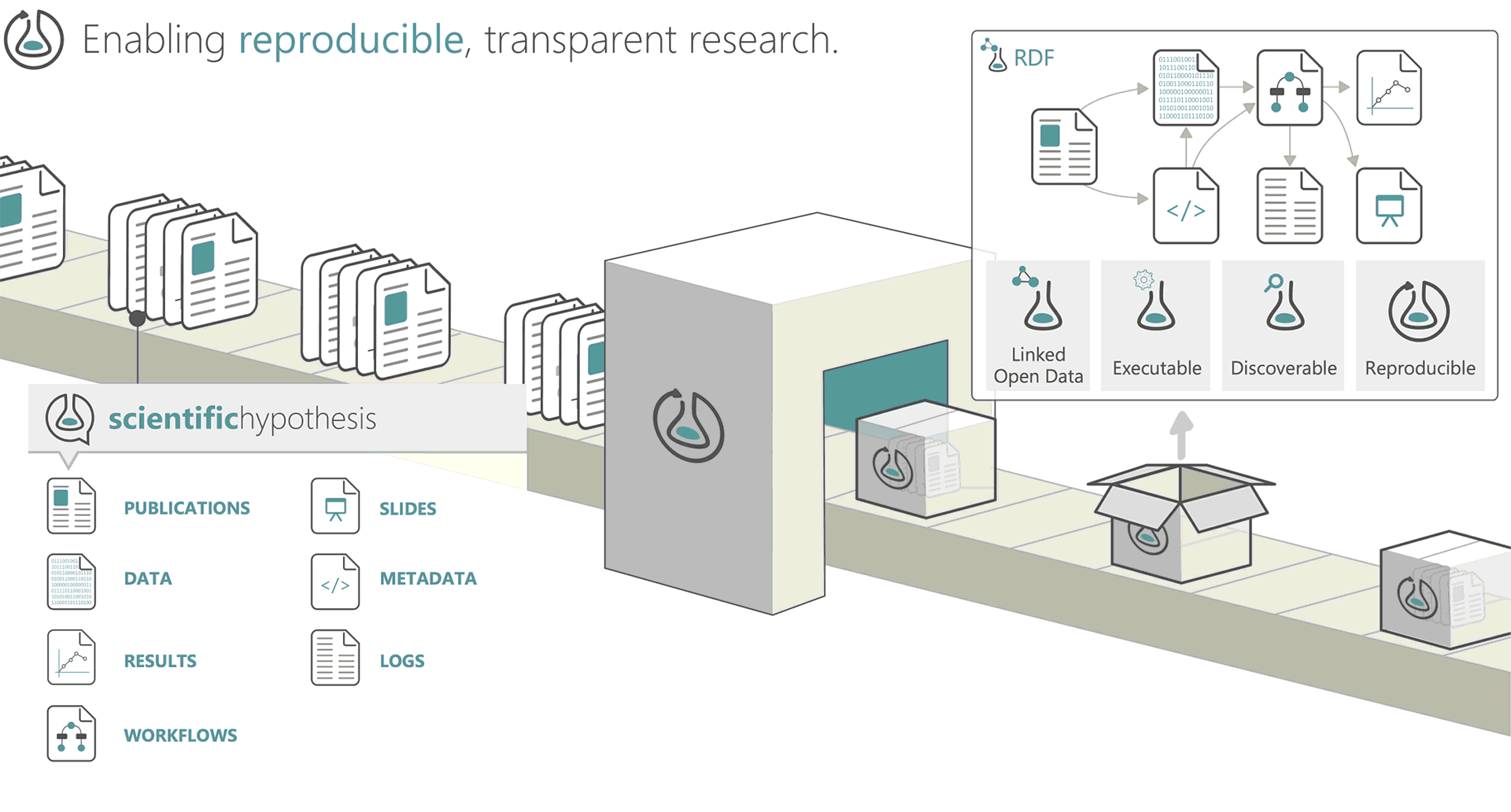 RO-Crate has been developed as a schema.org-based JSON lightweight approach to the next generation Research Object serialization.

2020-10-30: The specification RO-Crate 1.1 has been released. Join the community to help further develop RO-Crate!

The RO2019 workshop was at IEEE eScience Conference 2019 in San Diego, US. This successful workshop followed the initial RO2018. Proceedings of accepted papers and talks are available, along with links to slides and posters.

Researchobject.org aims to map the landscape of initiatives and activity in the development of Research Objects, an emerging approach to the publication, and exchange of scholarly information on the Web. Research Objects aim to improve reuse and reproducibility by:

Research objects are not just data, not just collections, but any digital resource that aims to go beyond the PDF for scholarly publishing!

Going beyond the PDF

Science advances on a foundation of trusted discoveries. Reproducing an experiment is one important approach that scientists use to gain confidence in their conclusions.

The reuse and reproduction of scientific experiments as they are described in publications can be hard. Often it requires additional information, data, tooling or support beyond that provided in the text of a traditional publication.

As part of one research investigation you might for example have:

A growing number of activities are developing new mechanisms, or repurposing existing mechanisms in order to describe and associate resources like this together, in a machine-readable manner, so that they can be more easily shared, and exchanged.

The goal of research objects is to improve the potential for understanding and reuse of research by making sure that the information that is needed to make a published resource useful is associated with it, and shared as a whole. 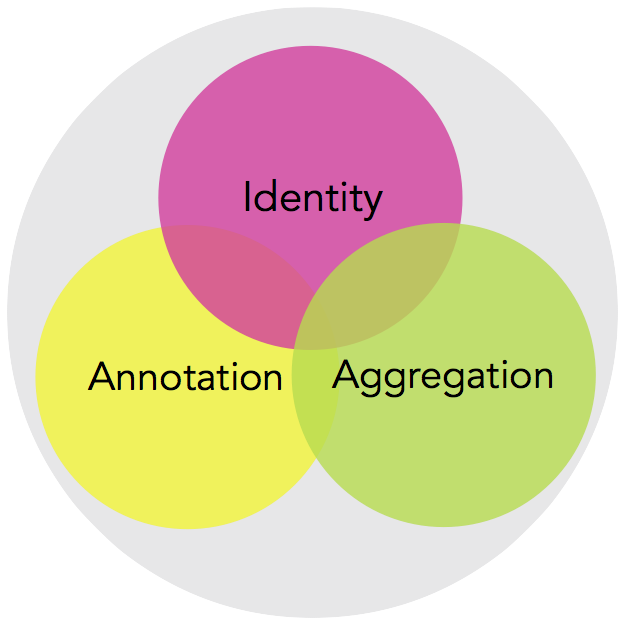 There are a growing number of, individuals, groups, and initiatives – all trying to improve the state of scholarly publication. These range from domain specific to general, and from the practical and immediately actionable, to the more visionary and experimental.

What is emerging from these activities is a common set of goals and principles – features that are required required to support research that is Findable, Accessible, Interoperable, and Reusable (FAIR).

To understand more about the principles, goals of the Research Object approach, head over to the Overview page.

To discover the range of on going activities, and mechanisms that can be used to build research objects, check out the RO Initiatives & Resources page.

ResearchObject.org is a community site aimed at gathering information, ideas, and interest around the topic of modernizing scholarly publication. You can contribute using GitHub issues or pull requests.

Most of the current RO activities are happening as part of the RO-Crate community which you are welcome to join!

Unless otherwise noted, the documentation and images on this website is Open Source and licensed as Apache License, version 2.0:

Licensed under the Apache License, Version 2.0 (the “License”); you may not use this file except in compliance with the License. You may obtain a copy of the License at